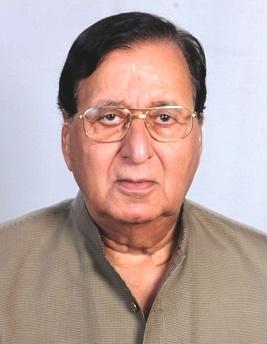 It is the Honour of Shri Lal Bahadur Shastri National Sanskrit University, New Delhi, now to have Dr. Hari Gautam as our new Chancellor with effect from May 05, 2017.

He has been awarded Doctor of Science – D.Sc. (Hon. Causa) from TEN Universities and has so far delivered 40 University Convocation Address. Presently, he is the Principal Advisor of Mahatma Gandhi University of Medical Sciences & Technology, Jaipur.