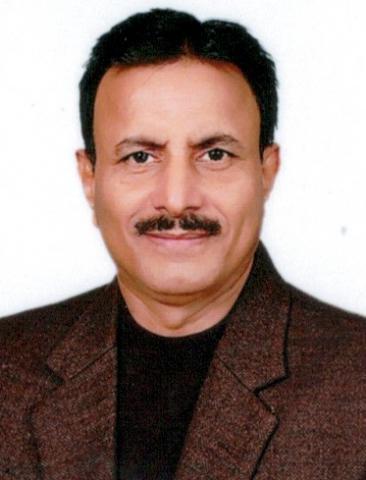 Professor Bihari Lal Sharma is Proctor of the University since 27.02.2019. He is Professor in the Jyotish Department with doctorates in Jyotish and Sanskrit. He is a well-known scholar amongst Jyotish fraternity and highly respected at National level. In addition to this, he also shares responsibilities as a Director of IQAC cell and Nodal Officer of Anti Ragging Cell & Students Grievance Cell. His contributions in Academic Council, Senat, and Board of Studies have been acknowledged by reputed members. He also academically enhanced the research and development apart from contributed in SAP program of the department. Other Central and state universities are invariably inviting him in various committee and board meetings. His academic publications and administrative contributions have him worthy to be respected by the colleagues and students.