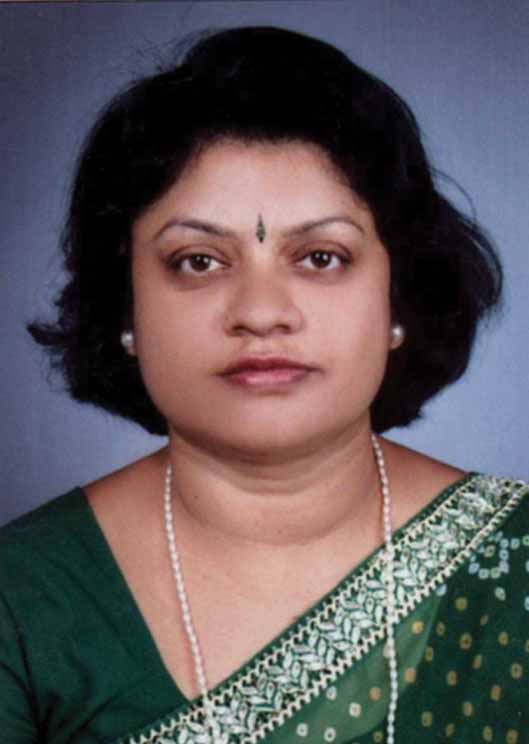 The antiquity of Prakrit language has well been accepted by linguists. The grammar of this language has been formed by Acharyas like Panini, Chand, Vararuchi, Samantbhadra, etc. Even Mahatma Buddha and Mahaveer delivered their sermons in this language. The impressions of this language can easily be seen in regional literatures. The dramatic, poetic, philosophical literatures along with works on astrology, mathematics, geology, chemistry, botany, etc. have been composed in this language and scholars have realized their importance. Besides local and regional dialects, the tradition of Rastrabhasha Hindi finds its development in the tradition of Prakrit-Apabhransa. Evan the Vaidic language has Prakrit in abundance. Hence it is imperative to know Prakrit language to view chronological development of Indian linguistics and dialects.
Indian inscriptions are written in Prakrit. The inscriptions of Prakrit of Indian system Pre-Mauryan times, King Ashoka, Kharvel, etc. are in Prakrit. The grand literature of Prakrit is repertory of Indian history, culture, art, Philosophy and knowledge system.

The excellent works on Prakrit have been recommended by expert panel as syllabi for Shastri to M.Phil classes. The most important works are as inscription by king Ashok & Kharvel.
Acharangsutra, Samaypahud, Pavayansar, Prakritlakshan, Charudattam, Gahasattsai, Paumchariyam, etc. The study and research on these works are undertaken by the Department of Prakrit.