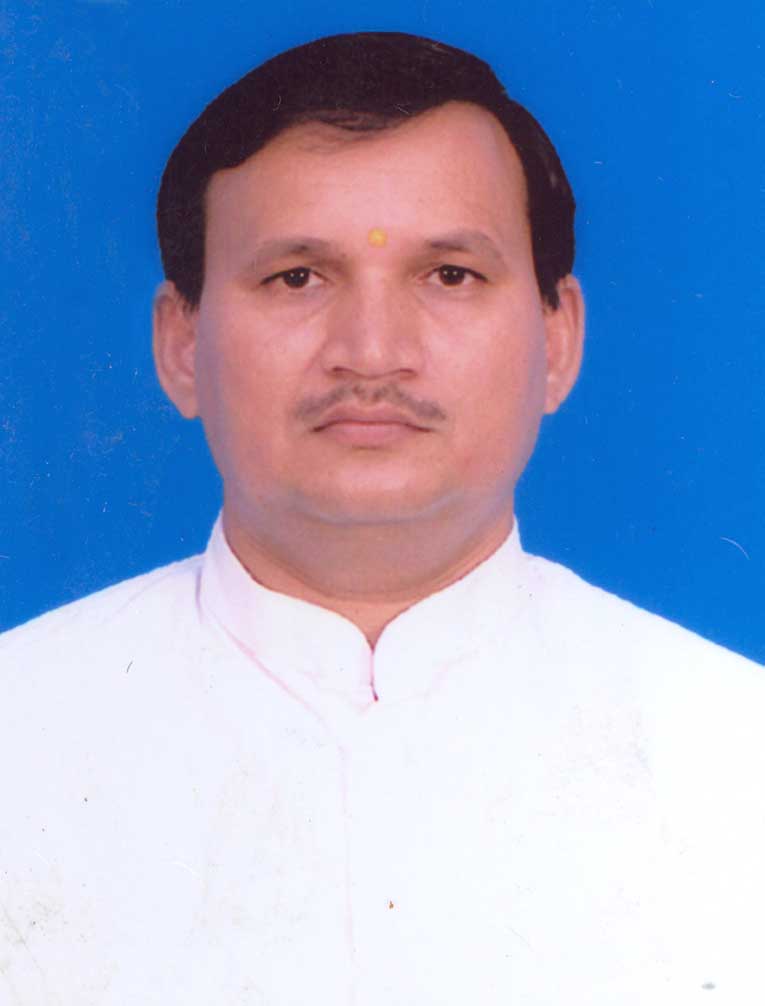 Even though there was an initial plan to teach all the four Veda, at present the Shukla-Yajurveda is only been taught. 15 seats are allotted for each classes (Shastri & Acharya). The Vidyapeetha has right to increase the seats from time to time.

One vedic ritual Paurnamaseshti had organised on 06-01-1996, in the vidyapeeth (University) campus presance of Former vice-chancellor Late Prof. Vachaspati Upadhyay. Various Sanskrit scholar from all over india was attened this.