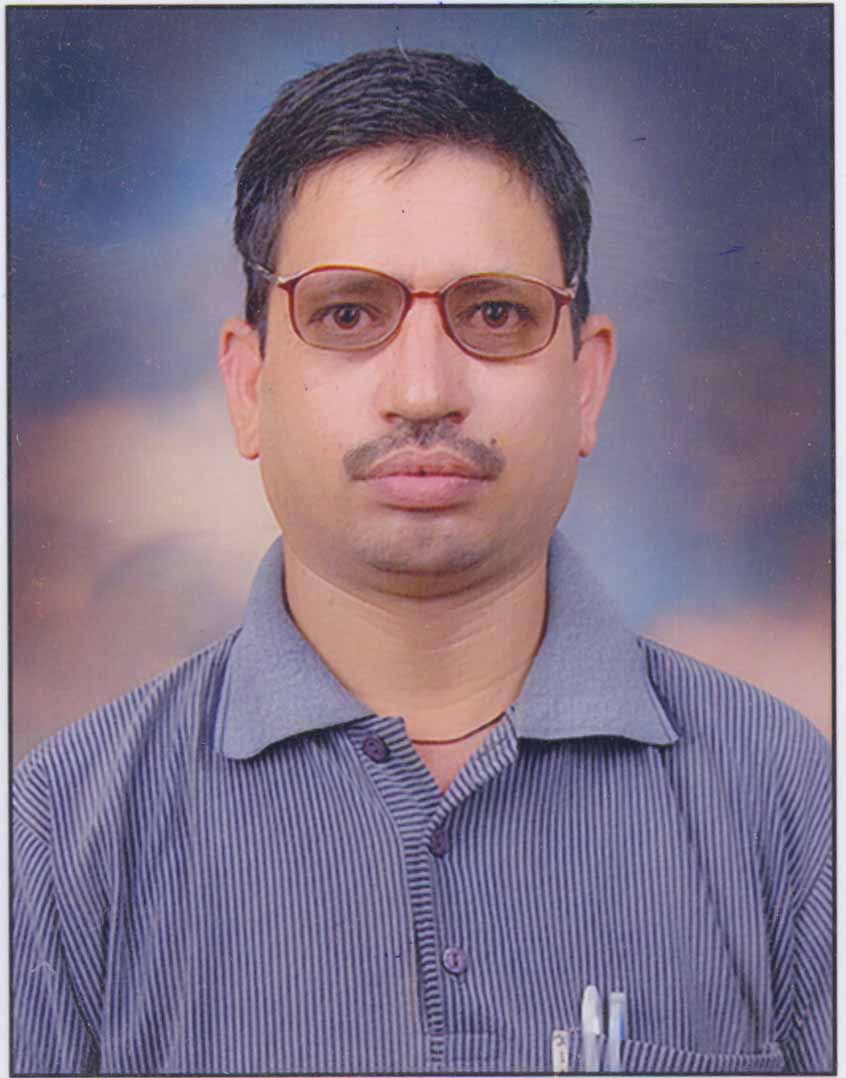 Department of Jain Philosophy established from the establishment of Vidyapeeth. Jainism is an oldest living Philosophy and religion of the world. Anciently Jainism used to be called Shraman-dharma. Antiquity of Jainism goes back to Pre-historic period of Indian culture. We find references of Vratya and Arhatas in Rigveda and Atharvaveda ,the Oldest text of the Indian literature. They were also known as sramanas in Upnishadic period. We find mention of some Jaina Teerathankara such as Risabhadev , Ajitanath and Arishtanemi in them .

The Ex.President of India and the world famous philosopher Dr S.Radhakrishnan wrotes that ‘There is evidence to show that so far back as the first century B.C. there were people who were worshipping Ṛṣabhadeva, the first tīrthaṅkara. There is no doubt that Jainism prevailed even before Vardhamāna or Pārśvanātha. The Yajurveda mentions the name of three Tīrthaṅkaras-Ṛṣabha, Ajitnātha and Ariṣṭanemi. The Bhāgavata Purāṇa endorses the view that Ṛṣabha was the founder of Jainism.(Indian philosophy Vol I Page 287)

It is a certain proof that Jainism in its oldest form as Vratya tradition was prevalent at the time of composition of Vedas hence its antiquity goes back to pre-vedic period. Secondly in Mohan jo daro and Harappa some seals of meditating yogis have been found ,which show that the tradition of performing meditation and yoga was much earlier in the Indian culture. In these earlier days, Present Jainism was known as a Vratya-Dharma ,Aarhat-dharm and Nirgrantha-Dharma. Many evidences founds also in the vedic puranas that our nation’s name BHAARAT VARSH became from the first jain Teerthankar Rishabha’s elder son named Bharat. After Rishabhadev there were twenty three Teerthankaras profounded the Jainism and the last twenty fourth Teerthankar lord Mahaveera spred the Jainism in all over the world.

24th Teerthankar Lord Mahavira(599BC) was a towering personality who has left a lasting impact in the form of his teachings for the spiritual advancement of the individual, protection and conservation of all forms of life, and a rational, just, peaceful and secular social order. The teachings of Teerthankar Lord Mahavira are as useful and timely as they were 2600 years ago. He put forward the doctrine of Ahimsa (Non.Violence ),Anekāntavād(Non-Absolutism-that is many-sidedness) and Aparigrah (Non-attachment ). He always advised his disciples to discover the truth after taking into account all aspects and giving them due weight.
Many Universities in India has separate department/Chair/Centre for Jain studies like S.S.University&B.H.U Varanasi,University of Madras,Maysore & Rajasthan , Rastriya Sanskrit Sansthan ,Jaipur&Bhopal,M.S.University Udaipur,Jain Vishva bharti Institute(Deemed University)Ladnun,JR Sanskrit University Jaipur etc.

Not only in India but Outside India, there are many specialised centres for studying Jainism also in Europe like The Centre of Jaina Studies in School of Oriental and African Studies (SOAS) in the University of London ; The Center for Jaina Studies (CfJS.FU) at Freie Universität Berlin in Germany and more than 20 Universities in different countries studies Jainism now a days .

Jainism has a huge number of ancient literature in Prakrit ,Sanskrit,Apbhramsh ,Tamil , Kannada ,old Hindi , Gujrati , Rajasthani , Marathi etc. languages .The original preaches of Teerthankar Mahaveera were composed in Prakrit languages called Prakrit Aagams(Canonical texts). There is no subject on which Jain Acharyas, Jain Sadhus, and Jain scholars have not written. Their works include Philosophy,logic, history, life-sciences, the science of matter, grammar, literature, prosody, art, aesthetics, dramas, music, songs, astrology, sculpture, Ayurved, physiology, psychology, politics, dictionaries and encyclopedias, poetry, stories etc. In a modern time many scholars wrote a modern literature like translation,editing,and new books in modern German,Hindi,English ,Russian etc. languages. Most of them are available in published form. The first Sanskrit text of Jainism is a TATTVARTH SUTRA which was composed by Aacharya Umaswami in 1st A.D. Huge Sanskrit commentaries are available on it. In the Department Of Jain Philosophy we taught the original text of Sanskrit and Prakrit literature to the young students.